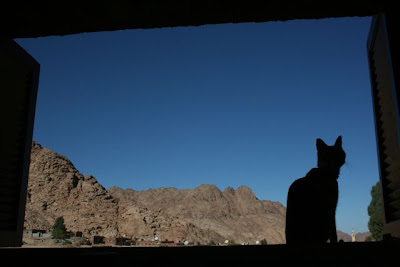 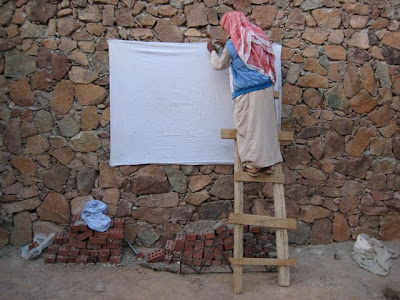 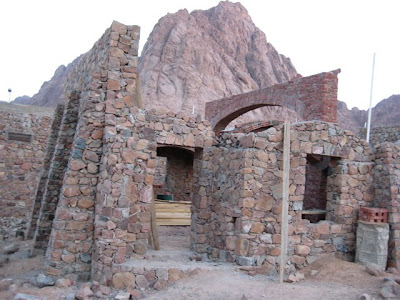 We have two days left here in the mountains before heading back to Cairo. Hopefully by the end of the month we will have the film “picture-locked”- this I am told is film talk for having the actual footage and sequence of the film set in stone. Then begins the long process of setting the film’s score, color correction, recording narration, working on subtitles in various languages and working out a strategy to get this film screened in film festivals, then hopefully on TV, then eventually to tour with it in universities, schools, cafes, churches, mosques, synagogues, bookstores, whatever- please do send me suggestions and contacts of people who would be interested or would help.

Do you have a trailer you can post online?

I'm part of the Amnesty International group in Madrid, Spain. We could set up an event to show your film. 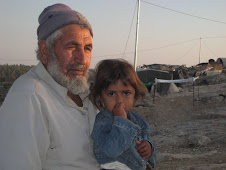 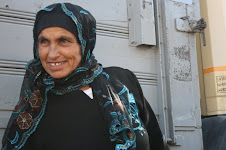 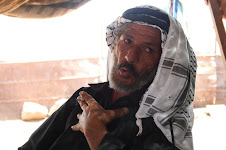